The history of the Valcolombe estate is one rooted in the soil and of Jean Giono and the characters surrounding him.

Neglected since 1936, care of the agricultural land of Valcolombe was resumed in June 1993 by a couple of doctors who fell in love with the estate: Pierre and Marie Leonetti.

Unknown in 1998, the domaine began its ascent to the position of producing medal-winning wines.

In order to establish the reputation of the Valcolombe house, bottles were presented regularly at the biggest national exhibitions: Paris, Macon, Vinalies, Feminalises….

Since 2012, the Valcolombe domaine has participated in, and distinguished itself at the grandest international oenological exhibition in Vienna.

Our rosé has become a benchmark in the anglo-saxon countries.

In some years, thus, has been won over a hundred distinctions in gold, silver and bronze.

In 2012, the torch was passed to Philippe and Marie-Helene Grammont, who continue this ongoing quest for excellence in the wines produced.

It is thought that the origins of Domaine St-Jean de Villecroze go back to the period of the Knights Templar, when the knights occupied the territory under the patronage of their Saint-Patron: St Jean.

A very pretty chapel in the domaine dating from the year 1007, allows the feast of St Jean to be kept every year on 24 June.

In 1973, the domaine was bought by a french-american couple: at this time, no vineyards existed on the domaine, and the idea of creating a vineyard had not yet occurred to the new proprietors.The visit of an American wine expert dramatically changed all that. His conclusions were that the ground,the climate, and the environment would make for a fabulous wine production in the Californian style.

From 1974, the proprietors invested in the best oenological equipment, and created a vineyard of 30 hectares of vines. After an in-depth study of grape varieties, the choice went with Cabernet Sauvignon and Cinsault, and following on from those, Syrah and Grenache.

The dynamism of the current owners means that they follow in the path of their predecessors with  innovations on the technical side (construction of a new wine store; creating more plantations), and also in the marketing and commercial area (reorganisation at both regional and international levels).

The domaine of Chateau Thuerry spreads over more than 300 hectares of land, in the communes of Villecroze, Flayosc and Tourtour. This exceptional land, protected from winds and fierce storms is composed of clay and limestone/chalk. On this ground it was predestined that the love of the land would meet the grand crus, giving birth to characterful wines, the product of a subtle mix of ancient inherited methods and modern winemaking techniques.

The cellar of the domaine is now open every day. You can there taste the collection of new white and rose wines as well as our vintage “mouthful of sweetness”.

The Chateau de Majouliere was born in 2007, out of the ambition and dream of the Reher-van Baelen family.

Majouliere is the old provencal name for “vine”.

The domaine has a surface area of 12 hectares and is situated on the route de Draguignan.

The Domaine des Rabelles is situated in the district Les Sauvachans

The team at Les Jardins welcomes you to its organic farm.

Point of sale on Wednesday mornings in Villecroze

We make the cheeses in the dairy on our farm: lactic cheeses and pressed cheeses (hard/soft/fermented cheese).

We sell most of our cheese in the markets at Lorgues, Salernes or Aups, or direct at the house. 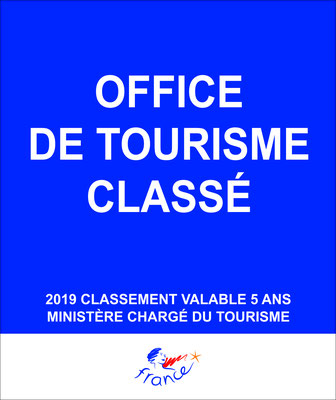 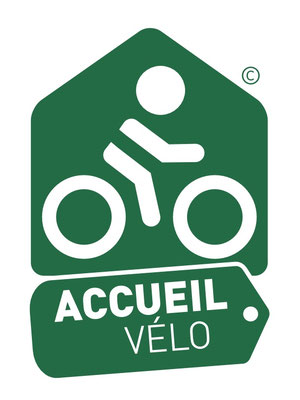 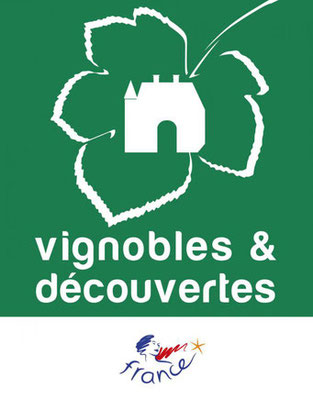 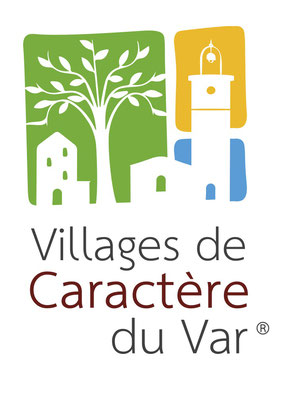 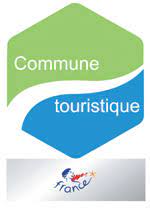 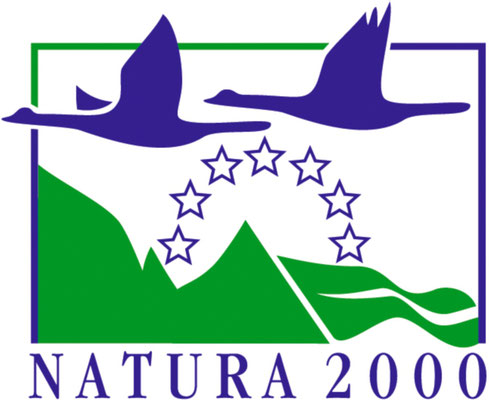 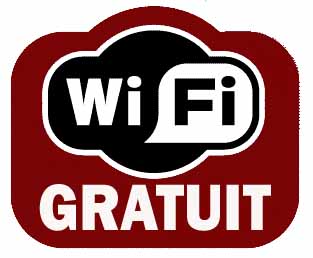 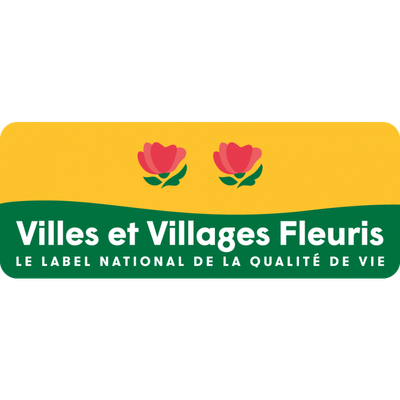