The Commune of Villecroze has been accorded the classification of a "Village de Caractère du Var", among 9 other villages. To be qualified, a village must have less than 3500 inhabitants and at least one registered or classified monument or tourist site + a building that form an interesting and harmonious whole. Having this listing, the commune agrees to ensure the upkeep and on-going improvment of its heritage guaranteed over several years by a programme of restoration and development the maintaining and encouraging of local traditions the expansion of its tourist services. 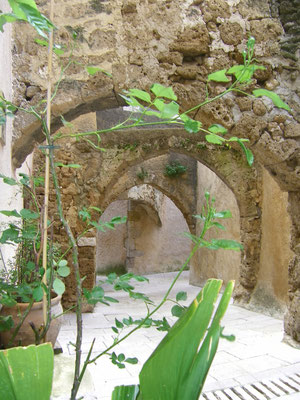 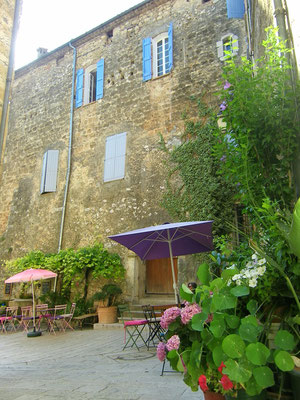 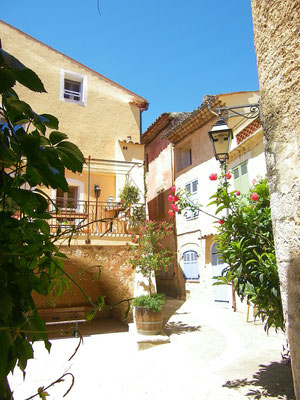 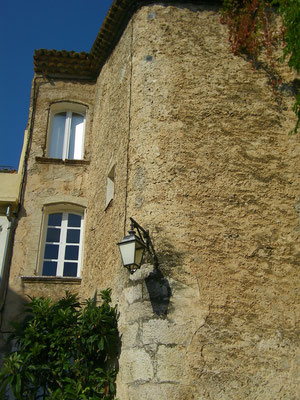 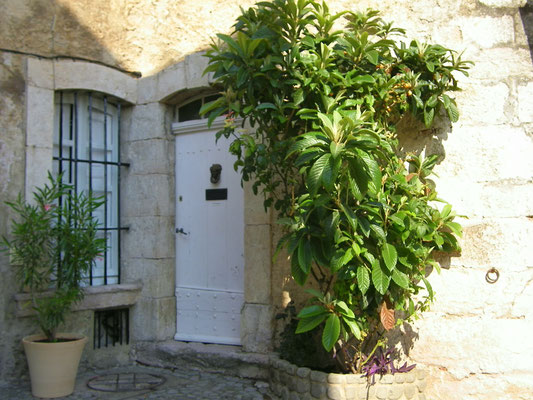 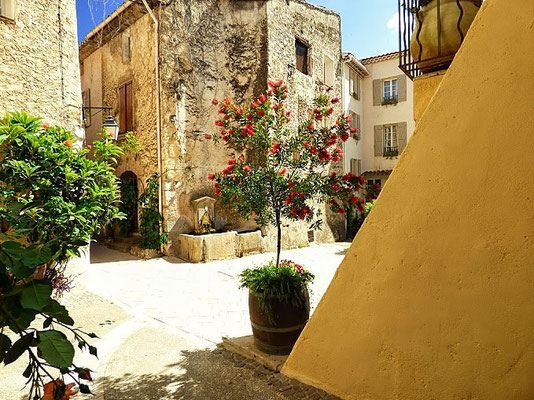 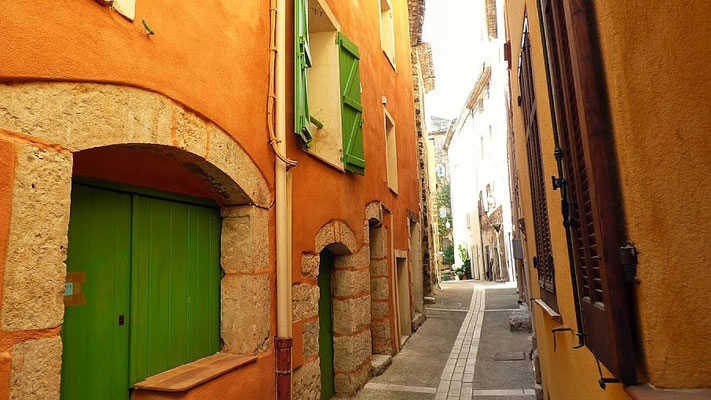 Its coat of arms is red, crossed with two silver depictions of the village.  The origin of this is unknown.

There is evidence of Roman agriculture activities here from the first to fifth centuries A.D. In the Middles Ages the Knights Templars established a Commander’s House and farm in the locality of Ruou.  This estate then passed to the Order of the Hospitaliers of Saint-Jean of Jerusalem.

The monks of St. Victoire de Marseille, present from the eleventh century founded a priory near to the village.

The Barons of Castellance ensured peace in the village and the surrounding countryside.